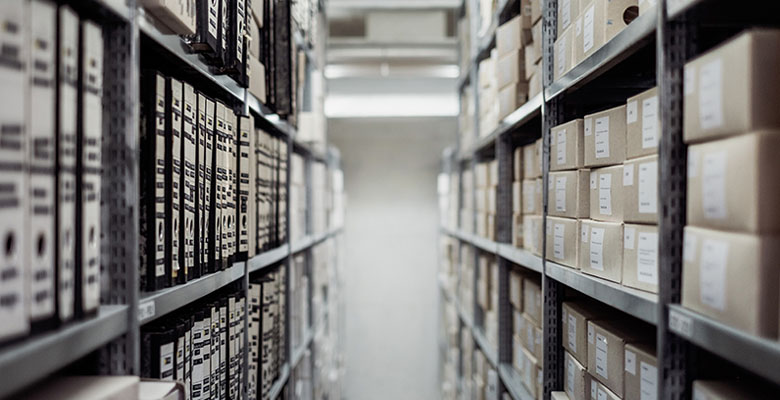 National Food Recalls: What to Do & How to React

In December 2015, the CDC reported an alarming story: more than five people were infected in three states with a rare strain of E. coli, all from contaminated food from the Tex Mex chain, Chipotle. As of January 2016, the number of those infected rose to 55, with the outbreak officially declared as over as of February 2016. And while the outbreak has now been over for more than a year, it wasn’t until September 2017 that the food chain was able to see an uptick in their stock numbers.

This problem isn’t just limited to Chipotle -- food recalls happen all the time, to foods found in many restaurants, stores, and chains all over the country. Last year alone, more than 8,000 products were pulled from the shelves from a total of 122 food recalls. According to the U.S. Department of Agriculture (USDA), 91 out of 122 of those recalls over the course of 2016 were listed as Class 1, which means there is “reasonable probability that eating the food would cause health problems or death”.

For a restaurant manager or business owner, not only is that bad news for your customers, but that kind of PR could do lasting damage to your restaurant's public image.

So with that, we put together a list on what to do during a food recall and how to make it right.

At this point, anticipating food recalls is no longer a matter of if, but when. According to Eater, “Recalls have become such an inevitability that an estimated 78 percent of manufacturers now purchase recall insurance... Depending on the size of the recall and the parent company, some recalls have been large enough to cause companies to declare bankruptcy.”

When it comes to recalls, there’s a limited window of time to act, but if you understand what type of recall you’re dealing with and react appropriately, you can help save your customers, your staff, and your public image. For more information on a current and up-to-date listing of recalled food items, visit FDA.gov.