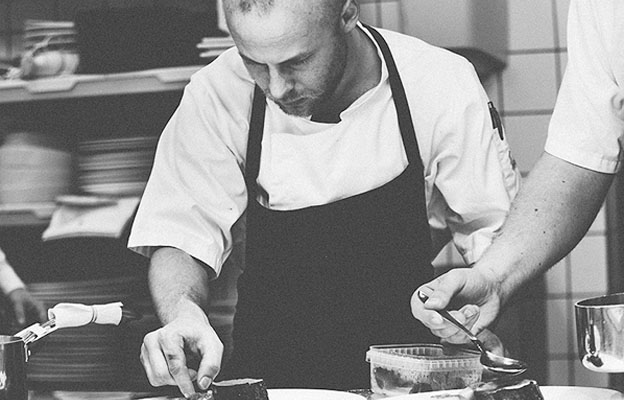 When you decide to pursue a career as a chef, crafting menus, attending culinary classes and earning needed food handler certifications are givens. But you can go a step further to propel your career forward: social media.

With a network like Twitter, you often can interact with chefs from all over the world. These chefs have been where you are and know the hours and effort demanded by a culinary career. Follow them to learn, grow and be inspired.